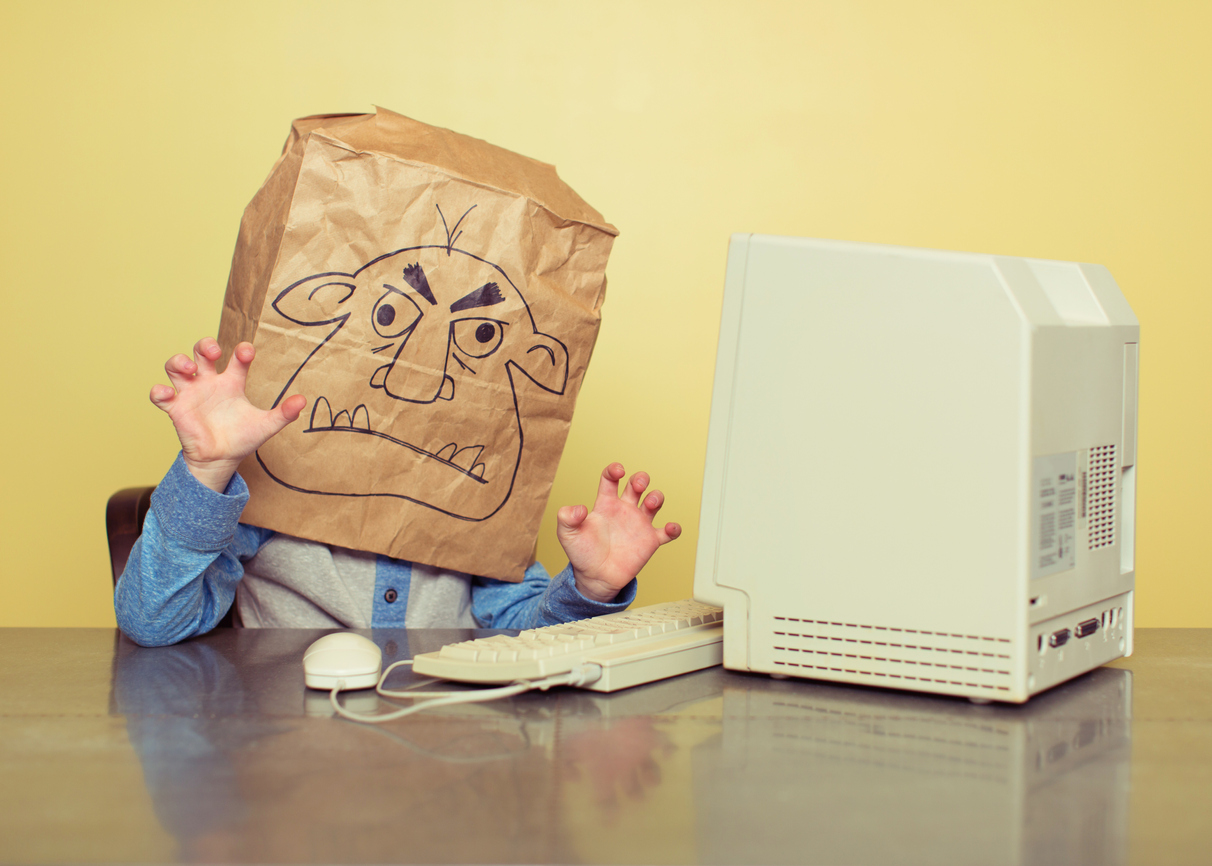 No spam, no trolls, no ads, no politics, and no nonsense. That’s something we talk about a lot here. We designed the Howl app to be as straightforward as possible. That’s why we’re so serious about removing unproductive, hostile conversations on our platform. Other community apps get so cluttered with neighborhood drama and irrelevant political rants that wading through them to find local, relevant, and urgent information is a chore. That’s not a problem with Howl.

If that sounds too good to be true, hey, we get it. A lot of other community apps and social media companies have moderation tools in place and talk a big game about how hard they’re working to avoid trolls on their platform. That’s all well and good, but in practice, it’s clear that community forums on the internet are breeding grounds for spam-bots, harassment, bullying, hate speech, and sometimes even violent threats.

Howl doesn’t have any of that garbage. And that’s not because we cracked some secret code. In fact, it’s actually quite simple.

Every post on Howl has an upvote/downvote feature. It’s not about what you “like” or dislike; local, relevant, and urgent posts get voted “up” and unhelpful posts like spam, trolling, political rants, and ads are voted “down.” Upvoted posts rise to the top of the feed, so you see the most helpful and relevant information in your community before anything else.

Additionally, neighbors are encouraged to use the flagging feature when they notice content that should not be on Howl. That way, we can swiftly review and determine if the post requires immediate removal, or if the offending user needs to be removed from the platform. Users can also mute other users at their discretion, further enhancing their ability to curate their Howl experience.

Howl is able to promise a troll-free experience because it’s at the core of why the Howl app was created in the first place. Trolls, spam, ads, politics, and other distractions are antithetical to Howl’s mission. We don’t like it in our own online experiences, and we don’t want any of our neighbors to have to deal with it either.

We built Howl for a no-nonsense experience that connects neighbors with each other and keeps them informed about what matters most, without wasting time.